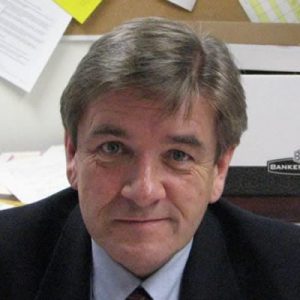 Professor David McDonald is the Director of the UW–Madison Partnership with Nazarbayev University. As the faculty director, he helps facilitate discussions between the team leaders and their NU counterparts, as well as foster relationships among the different people involved in the partnership. In addition, Prof. McDonald has been a professor in the History Department at UW–Madison for more than 30 years, serving as department chair from 2006 through 2010. As the Alice D. Mortenson/Petrovich Distinguished Chair in Russian History, he specializes in the social, intellectual, political, and diplomatic history of Imperial Russia (1649–1917). Some of the other course topics Prof. McDonald covers are baseball and American society since World War II, transnational military history, and the history of Europe during the nineteenth and twentieth centuries. Prof. McDonald received his Ph.D. from Columbia University and his M.A and B.A from the University of Toronto.